Following its strategy of expanding to foreign markets, Eurotux and Mozambican partners, created ITMZ – Serviços e Soluções, a company that operates directly in Mozambique on behalf of Eurotux services and solutions.

In addition to trying to obtain a strong position in the Mozambican market, it is also the company’s goal that ITMZ is a gateway to the rest of Southern Africa. The company has ventured on this market as a launching pad for neighboring countries.

ITMZ operates directly in Mozambique,
with its own team and specific skills.

ITMZ operates directly in Mozambique, with its own team and specific expertise appropriate to the market in which it operates, using, whenever necessary, remotely or on-site the resources provided by Eurotux. The relationship between both companies is close and has resulted in several successful business initiatives and collaborations in the African country. By creating ITMZ, Eurotux demonstrates not only its ambition to expand its business internationally, but also a particular interest in the African market and Portuguese-speaking countries.

Due to its expertise in the specific areas in which it works, it has consolidated its position as a reference player in the market, as evidenced by the projects in which it is involved and the partnerships it has established, for example, with IBM or the supply agreement with Achilles Oil and Gas Africa (which demonstrates the know-how, credibility and compliance with the tight compliance process for this community). 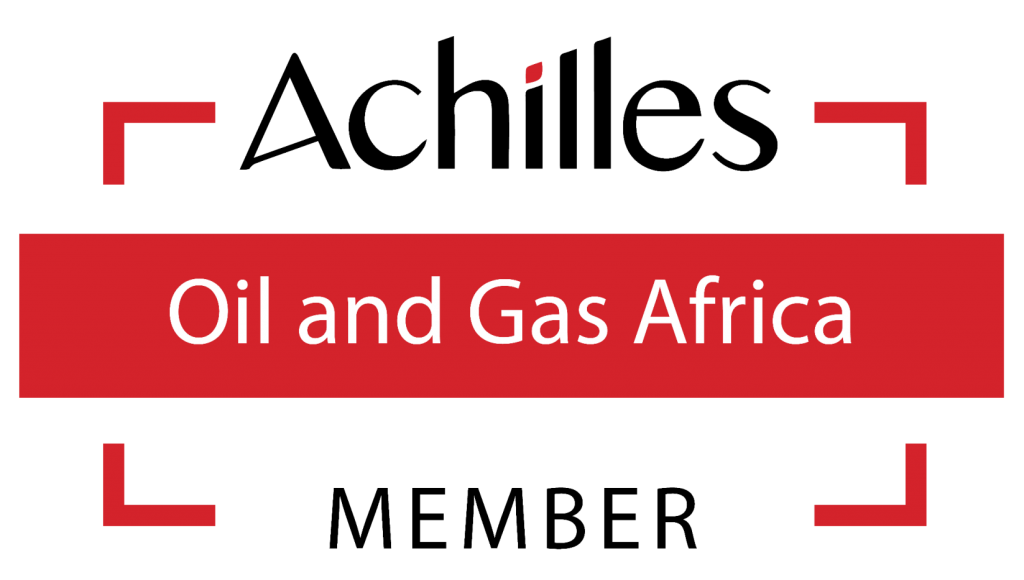 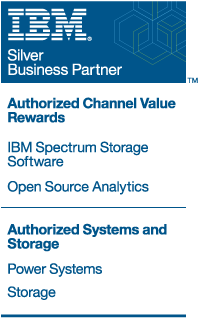 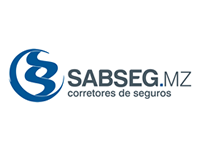 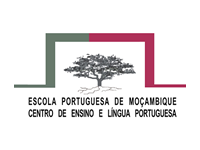 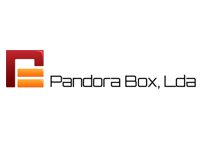