In addition to the IBM Power strategy and solutions, the event’s agenda focused on current themes, such as the use of IBM Power for Cloud, Analytics and Mobile workloads.

Eurotux was particularly interested on the Linux on Power e SAP HANA themes. The company has implemented projects involving these technologies and is aware of the market interest they attract.

Among business partners and IBM workers, roughly one thousand people attended the event that took place between October 28 and 29, at the Carlton intercontinental hotel in Cannes, France.

Eurotux has specialized in IBM bladecenter and storage server technology, building complete solutions to attain specific goals for each client. It possesses several certifications that prove their skill in IBM solutions, attaining status as an IBM Business Partner. 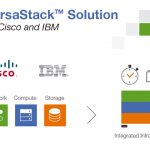 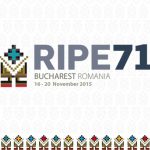