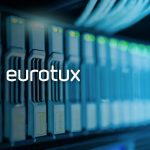 High availability with the new Galera Cluster for MySQL and MariaDB 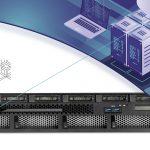