The fifth edition of the European Korfball Championship was held in Portugal, in the city of Maia, between the October 25th and November 2nd. The Portuguese Korfball Federation was the organizer and it was sponsored by Eurotux, through the provision of the information technology infrastructure necessary for the event.

At the closing ceremony speech of the 2014 European Korfball Championship, Paula Gomes, General Secretary and Director of Marketing and Development of the Portuguese Korfball Federation, highlighted that the support of their sponsors, many of which backed the event despite having no knowledge of the sport, contributing to its success and popularity. 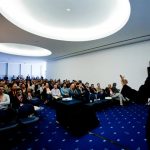 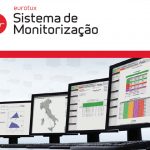