Several sectors of the economy, especially industry, are being impacted by disruptive technologies such as internet-of-things (IoT), artificial intelligence, cloud computing, 3D printing and end-to-end scanning (E2E). This is the Fourth Industrial Revolution.

This whole process was intensified with the COVID-19 pandemic, as the so-called “great reset” forced companies around the world to adopt innovative models of agility and resilience. Industry 4.0 became the destination of practically all companies in Portugal and the world.

Eurotux is positioned as a driver for this change, being the ideal partner for organizations in different degrees of digitalization.

Leave your IT concerns up to us!

And embrace the digital transformation with Eurotux.

What is Digital Transformation? 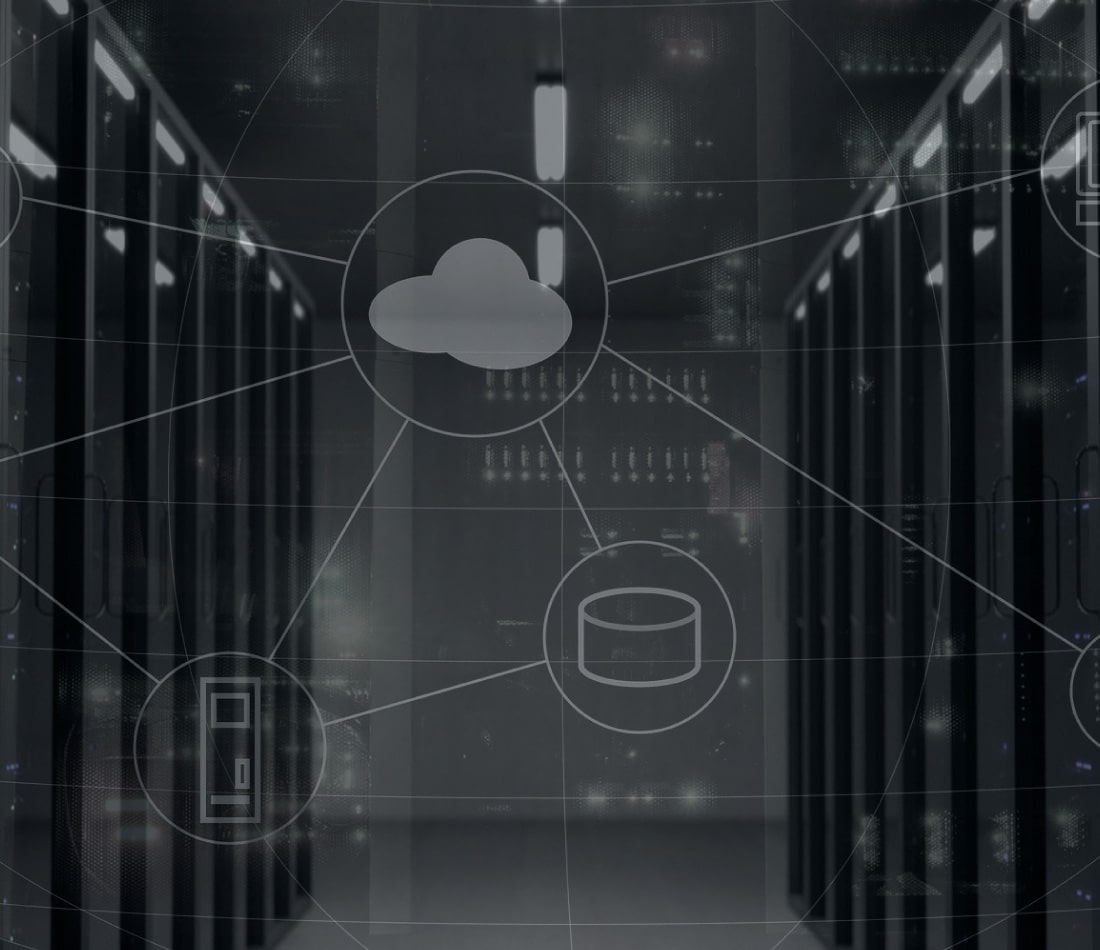 The term Digital Transformation means the adoption and integration of the digital tools and new technologies in order to increase the productivity and enhance processes in every aspects of a business.

The innovative culture makes it possible to deliver more value to the clients and optimize operations.

The Digital Transformation does not necessarily imply a total and immediate change of processes in your organization.

This means that it can be a process carried out in small steps, the first step (starting) being the most important.

Instead of mobilizing all resources for a transversal and abrupt process, the Digital Transformation can be initiated from the integration of tools such as CRM and ERP.

With this process, the technological infrastructure begins to be gradually integrated, tool by tool. The great goal of Digital Transformation in this sense would be to centralize all devices and tools in a central system, which allows a holistic view of the company. 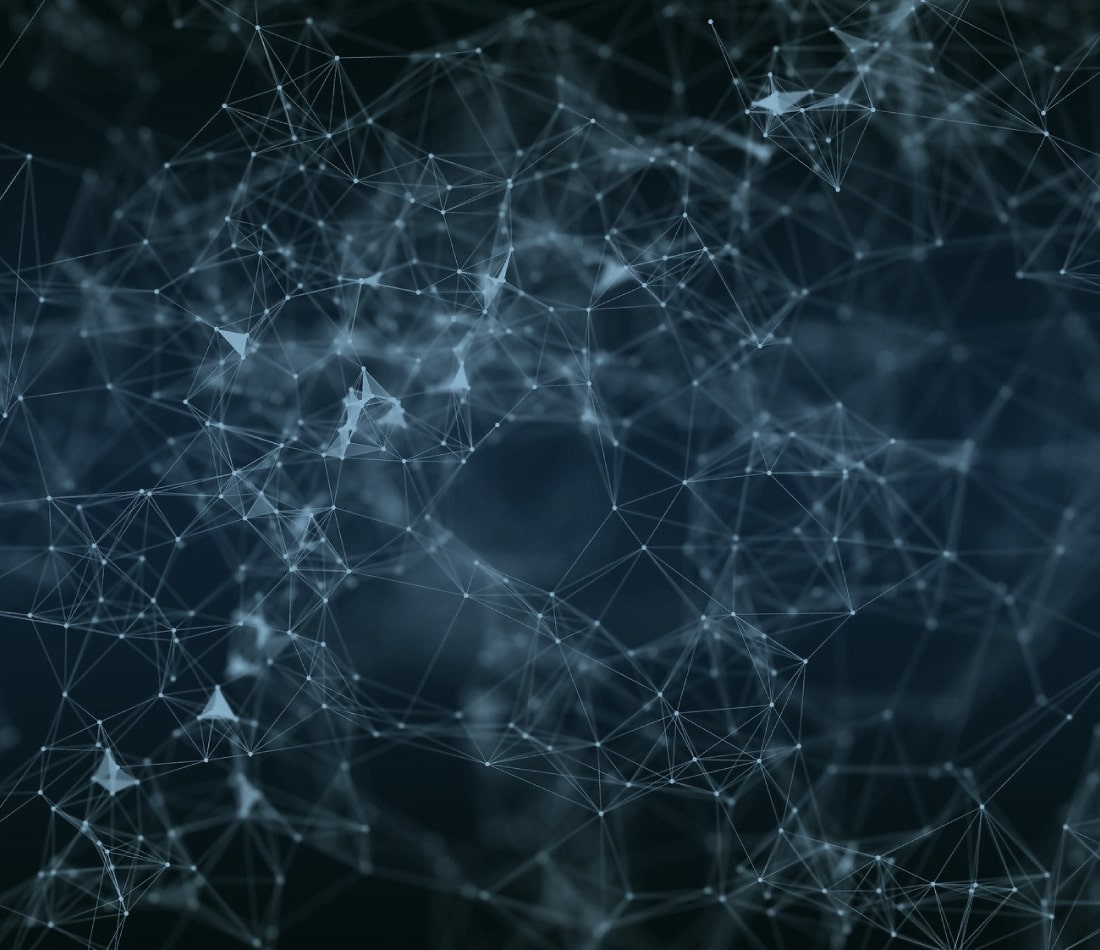 Eurotux is a digital company since its origin 20 years ago. However, as it happens in many organizations, over the years several computer tools have been installed and implemented for different purposes.

For this reason, we started in 2019 a Digital Transition project that consists in the creation of an intermediate system that allows communication among all the other software. With this system, the duplication of information is avoided, besides requiring a reflection of the current processes that has allowed them to become more efficient.

According to Sandra Ferreira, IT Business Analyst at Eurotux, “since we have adopted digital transformation as a priority, we have noticed a clear improvement in the way we work. We eliminated bureaucracy and automated processes, which led people to stop consuming so much time on repetitive tasks and could direct their focus to new projects. We increased the visibility of information, facilitating decision making. This was not only reflected in improved productivity and increased ROI, but also led to the motivation of employees, who feel more confident and stimulated in carrying out their work”.

Leave your IT concerns up to us!

and embrace the digital transformation with Eurotux.