The latest campaign promoted by the Food Bank Against Hunger, was held last weekend, had the support of the generosity and solidarity of Eurotux and its workers. Once again, the company appealed to the spirit of giving of its workers, challenging them to donate food goods, with the goal of helping families in need.

As in previous years, the amount of donated food goods doubled, as well as the financial donation for each hour of work volunteered by its workers in supermarkets or food banks. In all, over 200 kilograms of food goods were donated by Eurotux’s initiative.

The company congratulates its workers, having donated food goods and volunteer their work. Year after year, they have actively contributed to the success of the company, and more importantly, helped families in need. 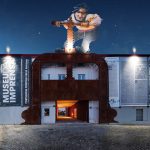 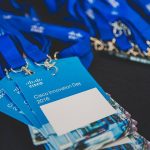